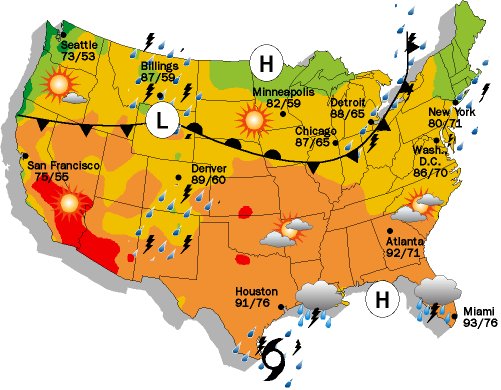 The winter of 2014 -where we saw record-breaking low temperatures and snowfalls- is probably the furtherest thing from your mind right now; however, it’s important to solve roof problems and resolve roof damage as quickly as possible. If you notice any sign of roof problems or roof damage, please contact America’s Custom Home Builders at 847.724.0300.